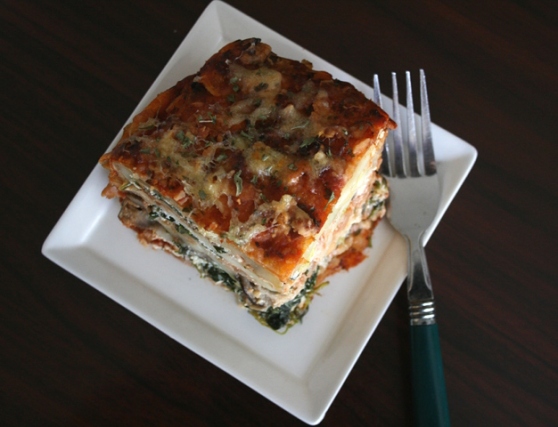 Since it’s Holy Week and Passover at the same time, I had to cook dinners with no meat and also Kosher for Passover for both my husband and I. During Holy Week, there are days when Catholics abstain from meat. I always follow these traditions. My husband always follows his Jewish traditions too. So for a dinner that had no meat and was Kosher, I was reminded of some ideas I found last year, while perusing Pinterest. I saw some pins on lasagna using matza as the noodles. So, I decided to give it a go and made matza lasagna with greens & mushrooms. END_OF_DOCUMENT_TOKEN_TO_BE_REPLACED

Popovers for Passover? Never heard of them until about a year ago when my Grandma-in-law gave me a recipe for it after we were all full from eating the really good food that she made for Passover seder last year. After getting that recipe, a few days later, I tried making them and they turned out to be delicious. Actually, they are “delectable” as Martha Stewart would often describe the food she was tasting on TV. This recipe is from a Martha Stewart episode on Passover years ago. These popovers are made from matzo cake meal, which I also used in the mocha brownies. The procedure is pretty straightforward. It’s like making choux pastry. END_OF_DOCUMENT_TOKEN_TO_BE_REPLACED 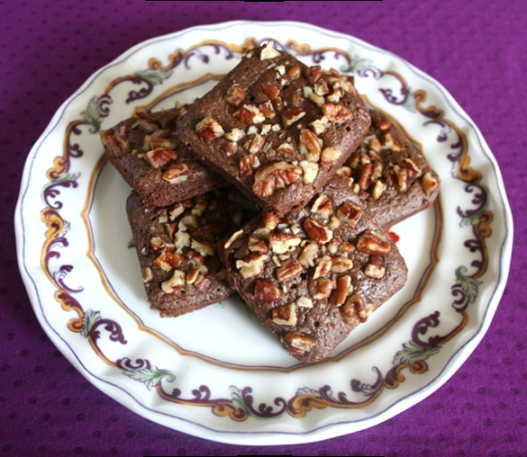 As the sun sets, I would like to wish you all a Happy Passover! I know that many of you are busy  preparing for the holiday and festivities. I hope that your seder dinner goes well and you have a great time!  Though I am not Jewish, my husband is following the traditions and that means food for him has to be Kosher for Passover. So, for something sweet to enjoy, I made Mocha Nut Brownies for Passover.

END_OF_DOCUMENT_TOKEN_TO_BE_REPLACED

Happy Chanukah friends, family, and blogosphere! Time to make latkes! Everyone in my family loves latkes aka potato pancakes. Part of my husband’s family is Jewish so I have come to love this dish. Last year, we spent the holidays with his family and I had fun learning how to make latkes and partaking in the tradition. A couple of years ago, we got the Latkes for Dummies recipe from his Grandma, but didn’t get around to making them until this holiday season (plus I couldn’t find where I put it so she e-mailed us the recipe–Thank you!). The Latkes for Dummies recipe is really tasty and very similar to the family recipe except that the family recipe is done by taste.

Hanukkah or Chanukah is known as “the festival of lights” that celebrates the triumph of light over darkness and commemorates the recapture of the Holy Temple from the Greeks. Oil is central to this eight-day holiday because of the miracle in which the oil used to light the Temple’s menorah was supposed to last only one day, but burned for eight days. To celebrate Chanukah, the tradition is to eat foods fried in oil such as latkes and jelly doughnuts (sufganiyot).